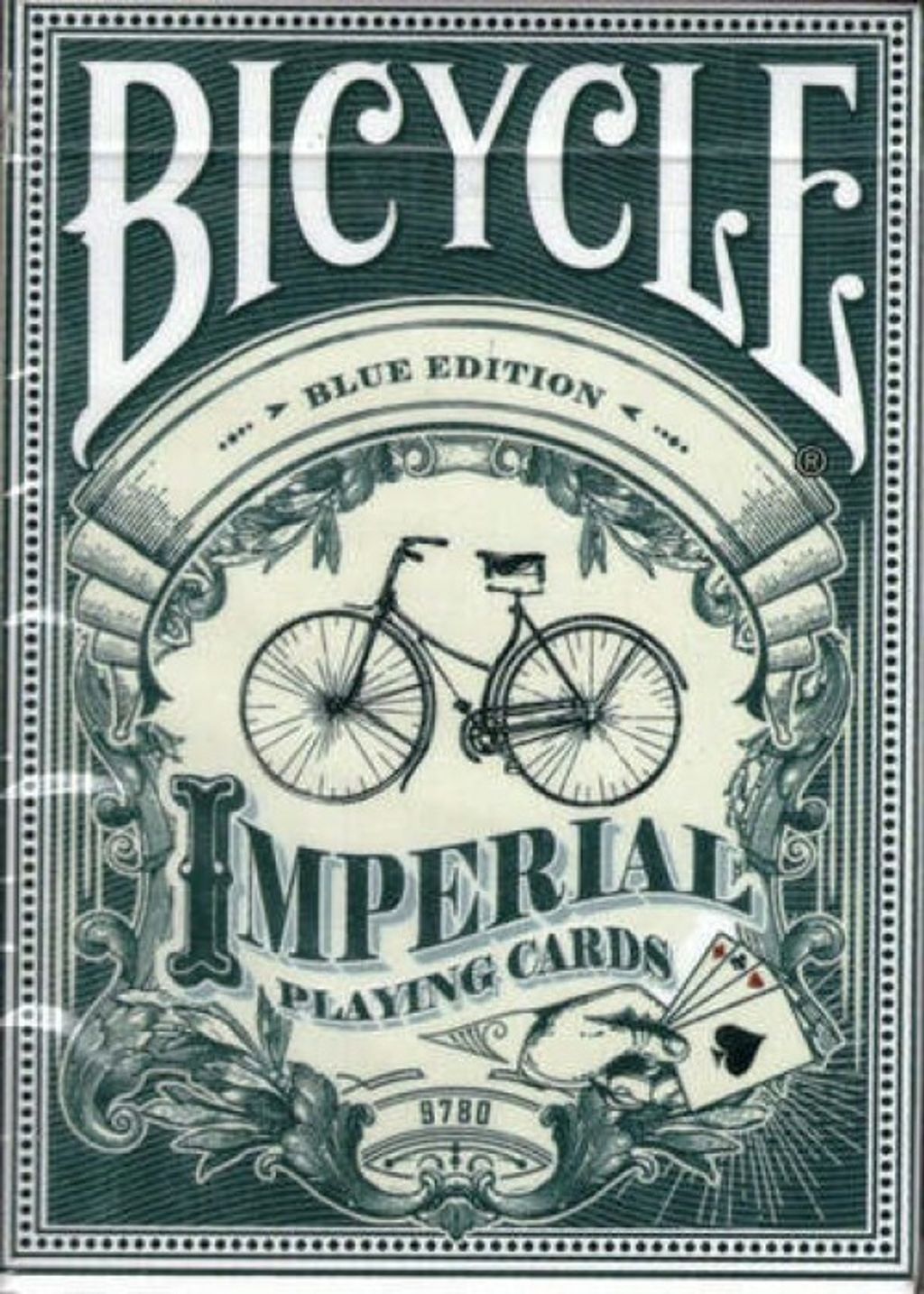 What the bicycle did to transportation, the Bicycle brand did to magic.

Nothing has been more impactful on the transportation industry as the bicycle. The masses were mobile. They could come and go as needed without horses or carriages. The riches of the world were waiting to be uncovered.

Much like the Bicycle brand transformed magic. Providing quality and a standard of excellence to magicians, designers, collectors and cardists. Freeing the mind and their fingers to create whatever they could envision.