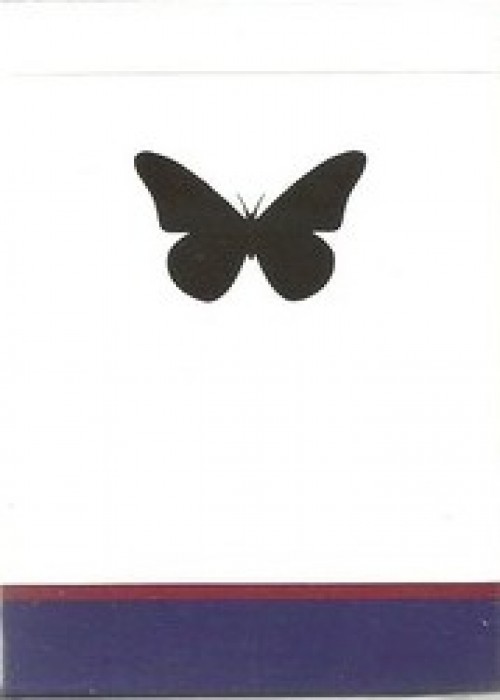 The deck that Fooled Penn and Teller. These unique cards encompass a beautiful design with two built in marking systems.

There were a few aspects of the first edition that the creator of Butterfly deck, Ondrej Psenicka hasn't been 100% happy with. The second edition reprint takes the potential of the first one even higher and toward even more efficient practicality.

There are 5 major design improvements in the second edition reprint:

The paper stock has been matched to True Linen B9 Finish Standard of Cartamundi for better handling, softness and easier faro capabilities.