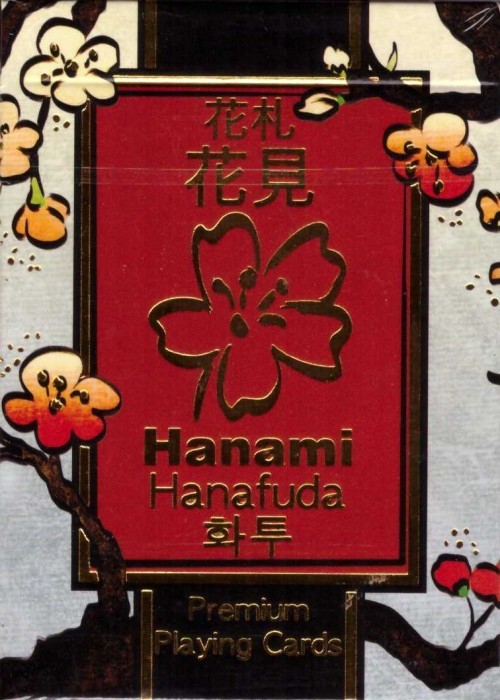 Inspired by the floral motifs and symbolism-rich imagery of traditional Japanese hanafuda, Hanami is a stunning modernization and celebration of a timeless classic.

The Hanami Hanafuda Deck was designed as 13 tetraptychs, creating a unique floral scene for each month.

What is hanafuda? Hanafuda are floral-themed pip-less playing cards, popular in Japan, Korea, and Hawaii. Hanafuda decks have 12 suits. Each suit is represented by a month of the year and each month is represented by a flower. Hanafuda can be used to play numerous games, including traditional classics such as Koi-Koi, Hachi-Hachi (88), Go-Stop, and many more.