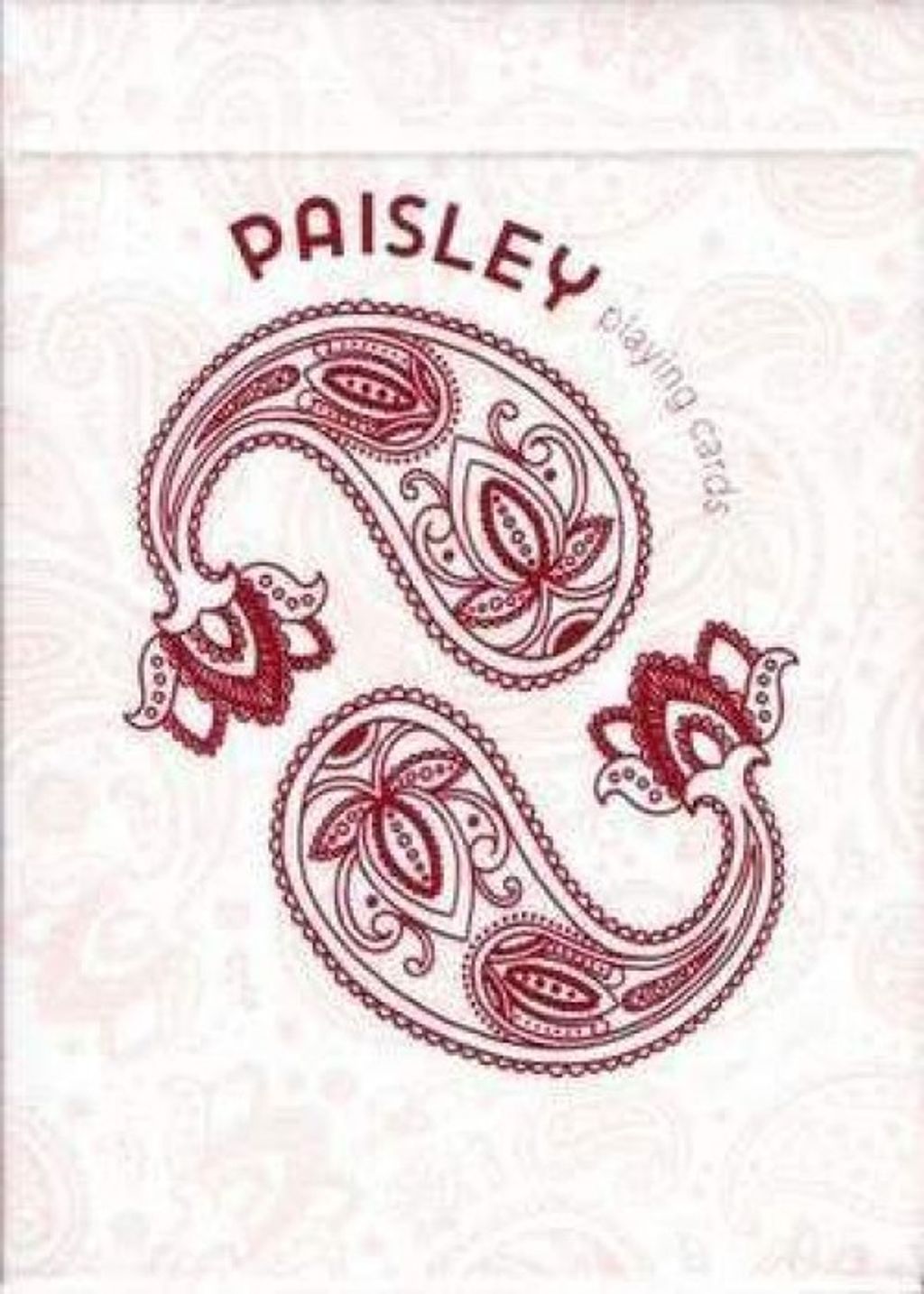 LIMITED EDITION: Only 1000 of each color printed! Will NOT be reprinted.