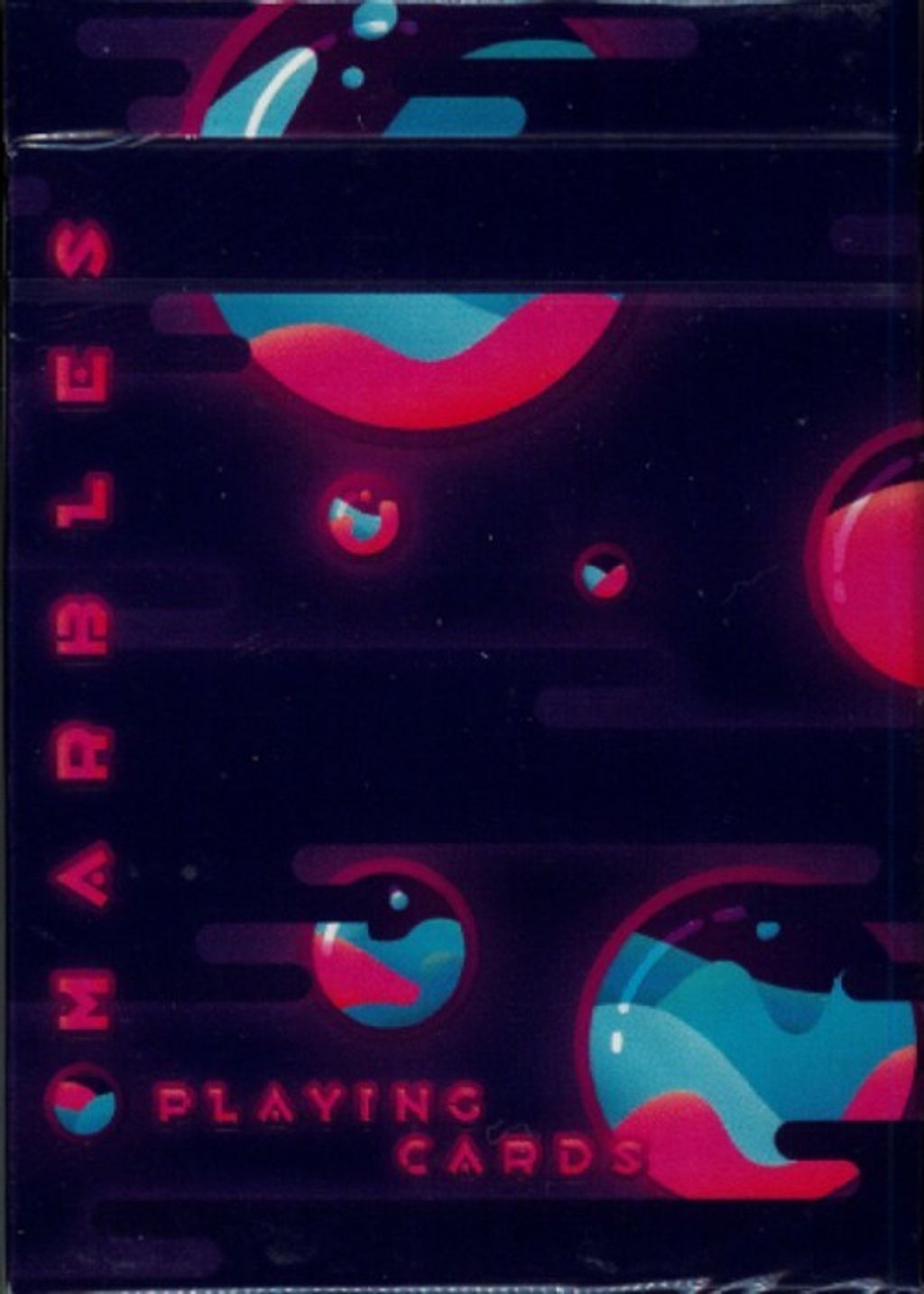 ** Winner of the first ever Ellusionist Grand Prix **

In mid-2018, we put 6 deck designs into a tournament like no other.

A fight to the death to declare the undisputed heavyweight champion.

6 decks entered, and after tens of thousands of votes, there was only one left standing... MARBLES.

Ellusionist fans & buyers from over 180 countries voted online & via social media to crown the victor. The decision seemed obvious.

We'd love to say no designs were harmed during this contest, but 5 decks met their fate.

- Luxury Pressed E7 Stock (exclusive to Ellusionist)
- A new bold colorway
- A swell-ink tuck with depth & texture.
- The #1 design for the people, chosen by the people.

GET YOUR HANDS ON THE CHAMP...