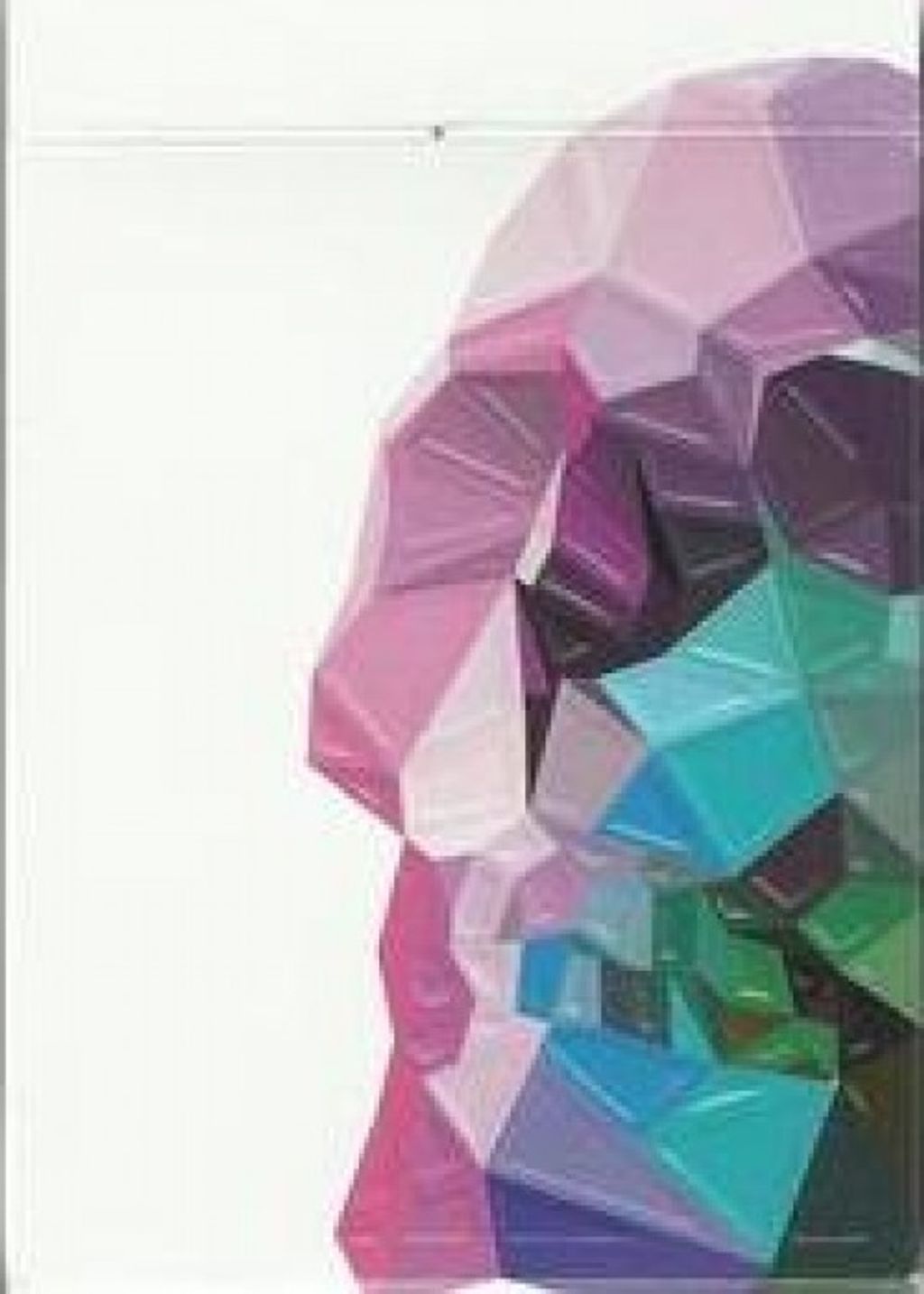 With Memento Mori Svengali Decks, force a card, locate a card, change a card and perform dozens of tricks with NO SKILL required.

Now one of the world's most easy, yet versatile, decks is available with the signature, low-poly skull design of Memento Mori playing cards.

From the philosophical to the artistic, the fascination, fear and appreciation of death and skulls has consistently captivated and cultivated our imagination. Many practitioners of this theory kept artifacts or keepsakes with them, which served as a reminder that the only thing certain in life, is death.

Astound everyone with the Memento Mori Svengali Deck.