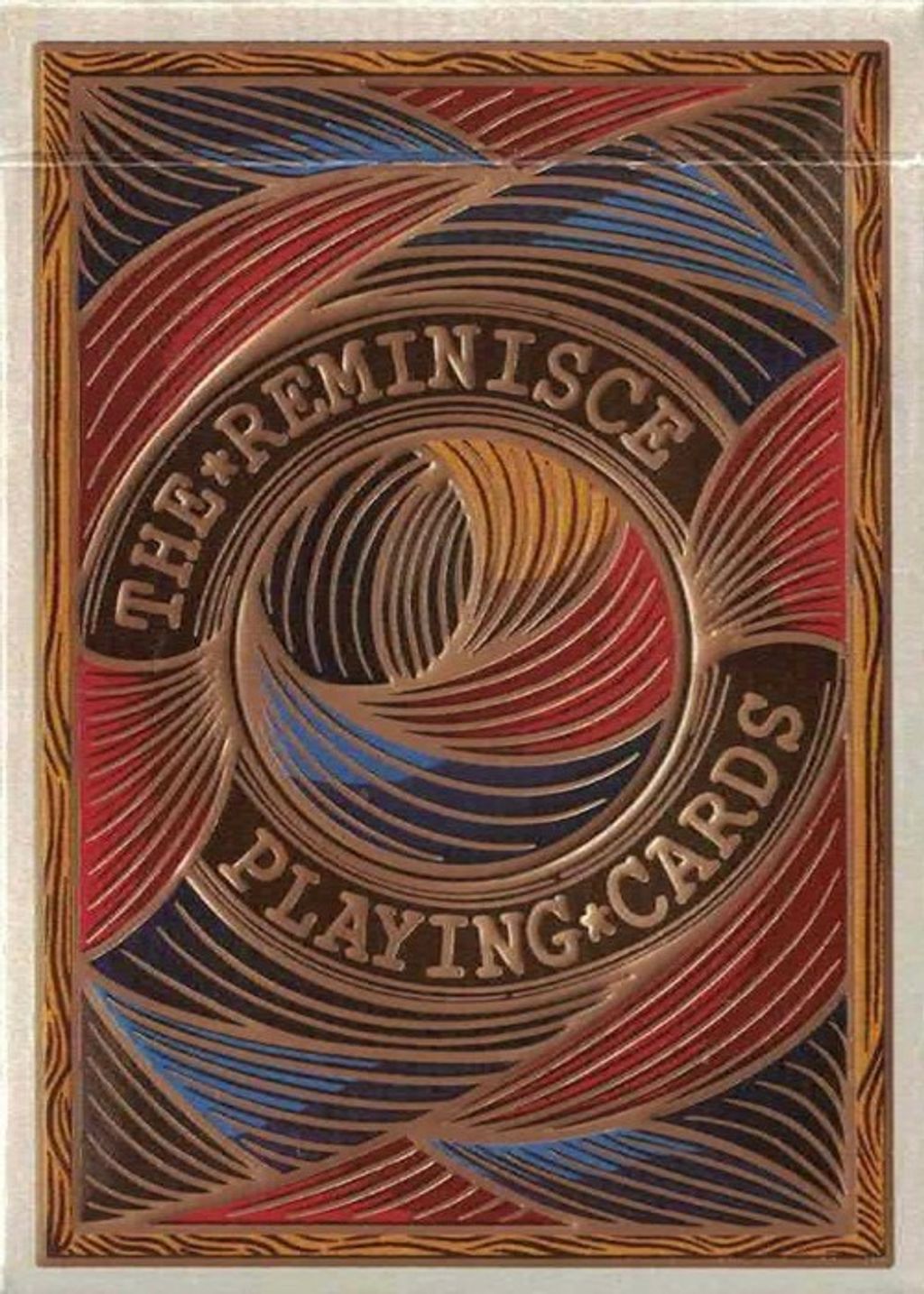 It is not merely for Cardistry.

Compared to the Playing Cards currently available on the market, this is a silent memoir of the past millennium.

The original intention for this deck of Playing Cards was to pursue the purest state of the playing cards themselves. The design adopts the style of playing cards from 1831 to 1870. During this period, playing cards had moved away from and lost the label of being 'toys of the Nobles', and adopts a mainly graphical design. At the time, the convenient 'corner indices' and 'Symmetrical Court Cards' have not been adopted. This deck maintains the visuals of the primeval playing cards.

After hundreds of years of iterations, a toy of the nobles has become popular among the common people. After a day of work, people picked up small pieces of cardboard and played with them like a jazz master. Who could have imagined that in a blink of an eye, a hundred years have passed. Who could have thought that "Cardistry" would be added to the world of playing cards.

In pursuit of the purest and most original appearance of playing cards themselves, adopting the style designed from 1831 to 1870. This restoration of the original design has not yet incorporated the appearance of the "corner indices" and "symmetrical court cards".