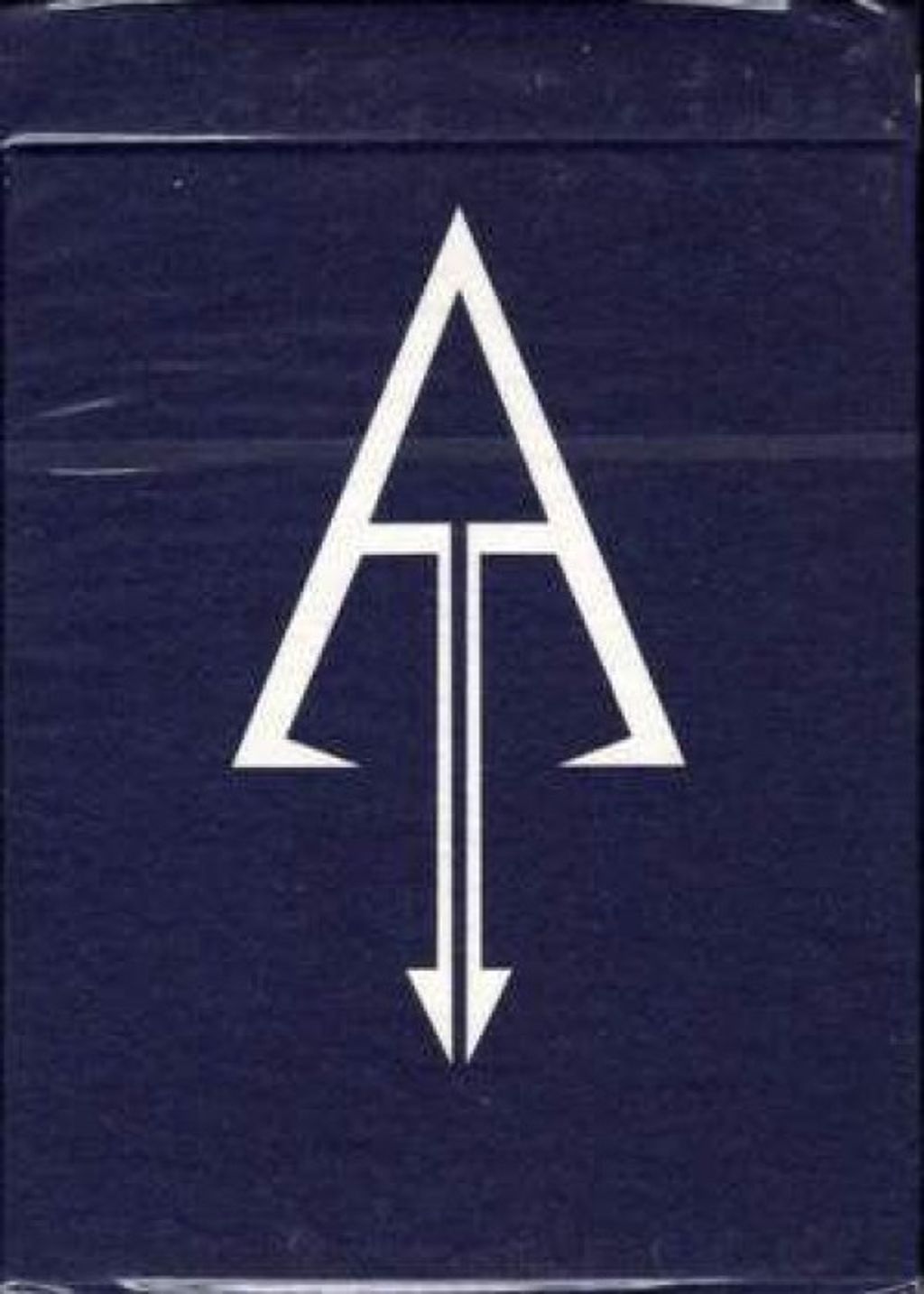 LIMITED EDITION: Only 2500 printed! NOT to be reprinted.

Twisted Artistry is way of life. Art is life and no matter what it throws at you or no matter how Twisted it becomes, the art always remains.

I put Twisted Artistry in motion 4 years ago. In the beginning it was a name I created, under which I built custom close-up pads and began building many gimmicks for Theory 11, which I still do to this day.

When I made the decision to create Twisted Artistry, decks were always something I wanted to create. I've finally hit that point in my career, after working full-time in the magic industry for 4 years. Nothing makes me more proud than to see my creations finally coming to life!

I designed this deck that was engineered specifically as a gambling deck, but can easily be used for cardistry and magic. This deck has the potential to be used in any way you see fit! Although the design and concept are mine, I couldn't have brought it to life without the faith of both Daniel Schneider and Murphy's Magic.

Daniel Schneider (Black Roses Playing Cards, Orbit, Polyantha) illustrated the deck and helped bring it to life. Daniel helped customize the illustrations on 'The Kickers' as well as the customized colors. He is the best court cart designer in the business, and it was an honor to have him assist me with this deck! Together we came up with the idea for our signatures on the tuck flaps, the amazing Ace of Spades with a wonderful effect, as well as a few other hidden gems!

This deck is much more than just a deck. This deck of playing cards represents something very special to me. It represents when my life changed for the better -- a time when I quit my full time 8-5 job and pursued magic in any and every form possible.

Twisted Artistry launched August 22, 2015. Three years later, I shattered my right hand and was told by my doctors that I would NEVER regain full functionality of it again. I made it my obsession to prove them wrong. At that time in 2012, I stumbled upon Daniel Madison. His story felt a lot like my own so I pushed myself with cards like I had never done before my hand broke. Extensive stretching of my hand past its limits ultimately led to an extremely loud snapping sound in my hand one afternoon. All of a sudden I was able to bend my fingers more, but I didn't stop there. I pushed and pushed until my hands were better than they were before they broke.

I mention all that to say this -- I got into magic and it didn't save my life; it opened doors for me to create an entirely NEW life.