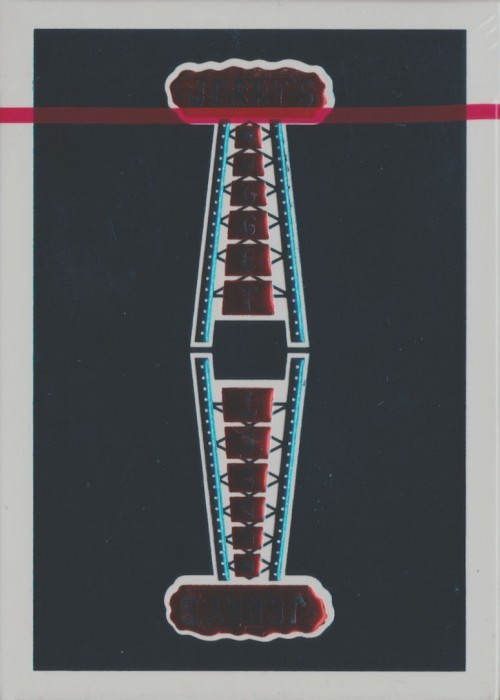 Produced by Expert Playing Card Company overseas, these Luxury Foil decks in blue feature our famous JN FINISH! JN Finish is a firmer card stock, as close to the feel of the original Jerry's Nugget decks as anyone has been able to produce. Featuring cold foil on the backs of the cards, as well as a fully foiled tuck with added embossing, this luxurious deck certainly lives up to its name. This is also a limited-edition deck - the limitation number will be printed directly on the tuck box!